“General Israel Putnam is remembered to history and legend as exclaiming to the American Soldiers at the Battle of Bunker Hill, ‘Don’t fire ‘til you see the whites of their eyes.’”

Writing in the Forward of a 2000 edition of An Essay on the Life of the Honourable Major-General Israel Putnam, originally published in 1788 and described as the first biography of an American written by an American, Professor Dowling vividly paints the scene of the darkest days of the American Revolution, a moribund cause hemorrhaging from the mass desertion of the “summer soldiers” and “sunshine patriots” referenced with contempt by Common Sense author Thomas Paine.

Dowling recounts the gut-wrenching desperation, and selfless heroics, which conspired to thrust the fate of an infant republic, barely six months old and in jeopardy of being smothered in it’s cradle, onto a sacrificial altar, as the eyes of the world stood transfixed with the high drama unfolding before it.

Together, these forces co-authored our nation’s opening chapter, with a climactic urgency Dowling aptly captures:

“The story of the patriot army in the American Revolution is, therefore, the subject of the second half of the Life of Putnam.  Parts of the story are merely entertaining, as when Putnam, whose forces in his winter [1777] encampment at Princeton have been reduced to a mere 50 men, is compelled by circumstances to permit a British officer to visit his headquarters.  The stratagems through which he convinces the officer that his troops actually number in the thousands – by putting candles in the windows of Nassau Hall and every vacant house in the town of Princeton, and by marching the same 50 men around all night in detachments of five, ten, and twenty – borders on comedy, but [author David] Humphreys never lets the reader forget that such episodes mask an underlying desperation.  For a large garrison of British troops is camped a mere 15 miles away in New Brunswick. Should the British learn just how few soldiers Putnam actually commands at Princeton, or how few Washington has a few miles away at Morristown, or how little the Congress has done to clothe or supply even these tiny forces, the American Revolution would, the reader understands, be over in a week.” 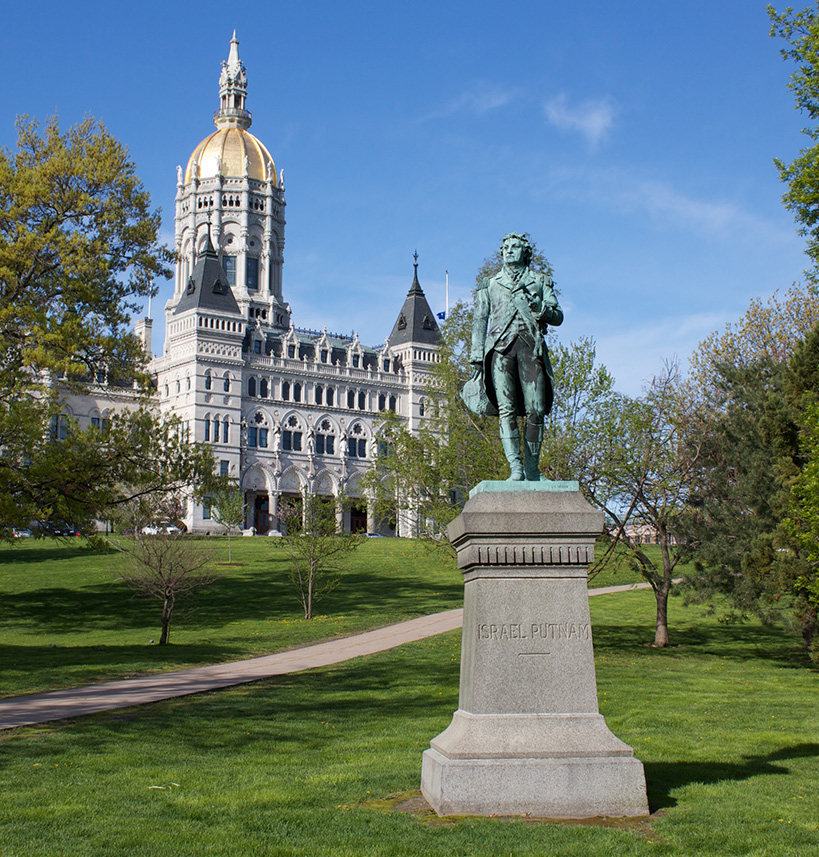 SEE ME NOW OR SEE ME LATER

One-on-one consultation with Jay Putnam about preventing a labor lawsuit from happening or defending your rights if you’ve already been sued.
First half hour: Free
Sign Up
Copyright 2019 Jay G. Putnam
Back To Top
×